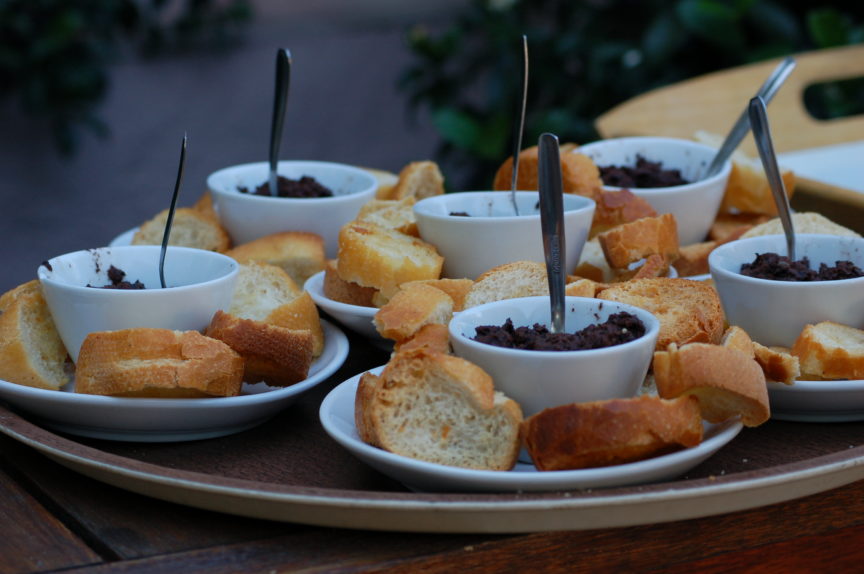 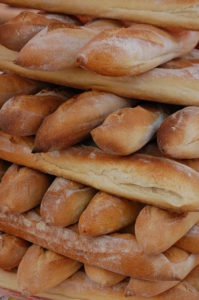 For over 7,000 years, mankind has cultivated and developed wheat for breads and cereals.  It is estimated that today we consume more wheat, as a percentage of our daily diet, than any other food, and it plays a major part in diabetes blood glucose control.

For those of us with diabetes, counting carbs is an important part of our daily routine. And as the opening statement would have it, we’re grazing on wheat often more than once a day. Have toast at brekkie, sarnies at lunchtime and a bowl of pasta or a pizza in the evening, and you’ve carbed-up on wheat all day long.

Here we look at the history as well as the modern-day usage of this age-old grain.

Wheat originated in the “cradle of civilization” in the Tigris and Euphrates river valley, near what is now Iraq. Six classes bring order to the thousands of varieties of wheat: Hard Red Winter, Hard Red Spring, Soft Red Winter, Durum, Hard White and Soft White.

Ground grain, or wheat flour, was one of civilized man’s first foods. Ancient methods of grinding can be traced to the Far East, Egypt and Rome. As early as 6,700 B.C., man ground grains with rocks. Water mills did not appear until 85 B.C. in Asia Minor. Windmills appeared between 1180 and 1190 A.D. in Syria, France and England.

The products from baking with flour are determined by the wheat’s characteristics, especially protein and gluten content. The harder the wheat, the higher the protein content in the flour. Soft, low protein wheats are used in cakes, pastries, cookies, crackers and Oriental noodles. Hard, high protein wheats are used in breads and quick breads. Durum wheat is almost exclusively used in pasta and egg noodles. All-purpose flour gives the best results for many kinds of products, including some yeast breads, quick breads, cakes, cookies, pastries and noodles. Bread flour has greater gluten strength and protein content and is milled primarily for commercial bakers.

Whole grain products are made with the whole kernel of grain, retaining the bran (outer layer), which contains the largest amount of fibre.

When it comes to carb-counting, the good news is that most wheat-based foods are labelled, making 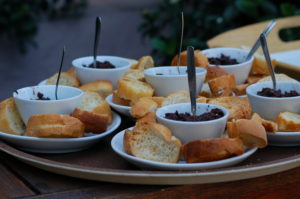 What else is wheat?

Bulgur wheat: A whole grain made from the kernel of the wheat plant that has a toasty, nutty flavour. It comes from the Middle East, where it was a typical component of the daily diet as far back as biblical times. Armenian immigrants brought bulgur wheat to the United States. Harvested from whole wheat, bulgur wheat has many nutritional properties, including containing manganese, which helps your brain function, carbohydrate metabolism and blood sugar regulation. You can replace cooked white rice in your diet with cooked bulgur wheat to gain its nutritional benefits.

Durham wheat: Durum in Latin means ‘hard’, and the species is the hardest of all wheat, high protein content, it’s strength makes it good for special uses and almost the sole grain used in most pastas, semolinas and couscous.

Couscous: A is yellow granules of semolina made from durum wheat, the ideal pasta wheat, which are precooked and then dried. The Portuguese introduced couscous to other parts of the world more than 400 years ago, although the grain has been around for nearly a thousand years.

Spelt: A species of wheat, spelt was an important staple in parts of Europe from the Bronze Age to medieval times; it now survives as a relic crop in Central Europe and northern Spain and has found a new market as a health food as many other people with allergies or intolerances to common wheat can tolerate spelt, though not most coeliacs.